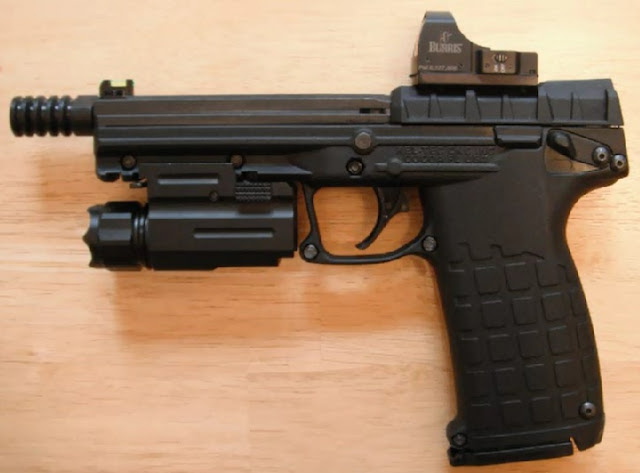 MIMS, Florida - A weekend of fishing and cooking out ended in tragedy early Sunday morning for a 49-year-old Florida man. Charles Cooper and a female friend were visiting property that Cooper owns in north Brevard County with plans to fish and barbecue.

According to the Volusia County Sheriff's Office, the two had been drinking beer, and at one point during the gathering while outdoors near Mims, Florida, Cooper retrieved a handgun. His friend said he removed the magazine from the gun and then questioned aloud whether there was still a round in the chamber. Cooper then allegedly raised the gun to his head and pulled the trigger, discharging a fatal round. Cooper fell to the ground right next to a bonfire and was pronounced dead at the scene.