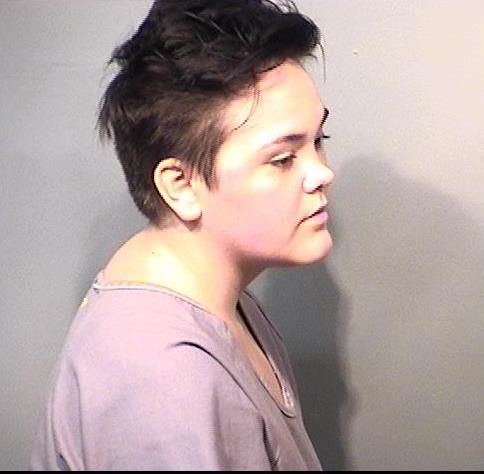 MELBOURNE, Florida - Just before 7 p.m. on Sunday, June 28, 2015, the Melbourne Police Department responded to a report that a pedestrian was struck by a motor vehicle in the area of the 1100 block of North Wickham Road in Melbourne, Florida.

A witness who observed the crash called the police while following the vehicle as it left the area without stopping to render aid. The vehicle was followed to the area of Croton Road and Sarno Road where a marked Melbourne Police vehicle attempted to stop it.

Police say that the driver of the vehicle refused to stop fleeing and continued west on Sarno Road until the vehicle eventually became stuck in traffic congestion. The driver was arrested and later identified as 22-year-old Shyla M. Rollins who was administered a blood alcohol test which police say resulted in a Blood Alcohol Content of .25. 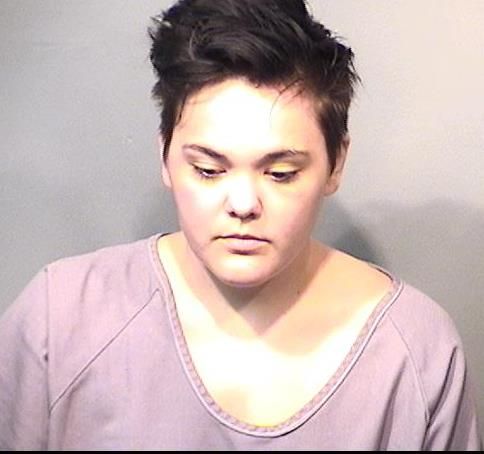 The pedestrian was transported to the Wuestoff Hospital in Rockeldge, Florida with minor injuries.
Labels: crime Melbourne