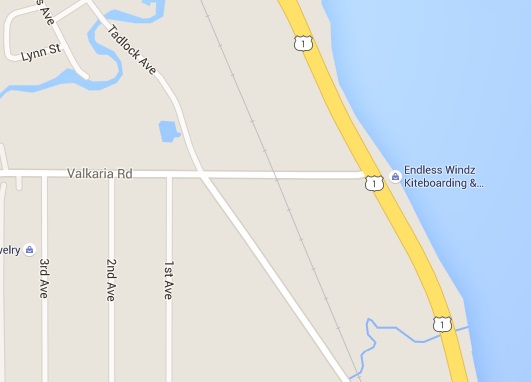 GRANT, Florida -- The Florida Highway Patrol is reporting that a Brevard County man has died as a result of injuries he sustained after being hit by a car in Grant, Florida.

61-year-old George Bury of Melbourne, Florida was driving a 2006 Jaguar southbound on U.S. 1 in the right, through lane near the intersection of Valkaria Road at about 9:30 p.m. on Saturday.

Meanwhile, a 56-year-old Grant, Florida man was attempting to cross U.S. 1 from the east to the west side of the highway.  The man traveled into the direct path of the Jaguar and was killed. Bury did not sustain any injuries.  Alcohol was not a factor in the crash, according to FHP reports.