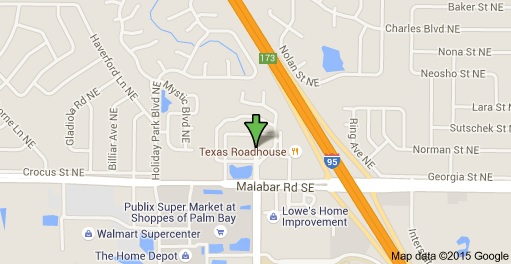 PALM BAY, Florida -  A pregnant woman and her husband were shot in Palm Bay, Florida just after 3 p.m. on Saturday.

When Palm Bay police officers responded to reports of gunshots in a residential community located in the 200 block of Interchange Drive Northeast, they discovered that the woman and her husband had both suffered from gunshot wounds.

The woman, who was approximately eight months pregnant, is in stable condition. However, doctors have confirmed the unborn infant did not survive. The husband is also listed in stable condition. According to the Palm Bay Police Department, the shooting is the result of a domestic-related incident and the circumstances remain part of an active investigation.
Labels: crime Palm Bay