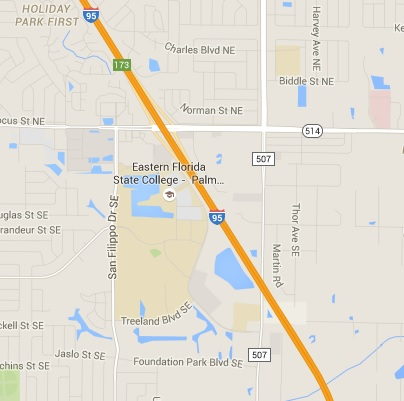 UPDATE: The women have been identified as Catherine Ceballas, 20, and Kadian Mollison, 21.


BREVARD COUNTY, Florida - Two women from Royal Palm Beach, Florida were killed in a crash that occurred on I-95 near mile marker 172 just before 1 a.m. on Monday.

According to the Florida Highway Patrol, a 20-year-old woman was driving a 1997 Toyota Camry southbound on Interstate 95 just south of State Road 514. For an unknown reason, the Camry left the roadway and went onto the west grass shoulder. The right front corner of the Camry then collided with a tree.

Both the driver and her 21-year-old passenger were wearing seat belts at the time of the crash, according to FHP. Their names have not been released pending next-of-kin notification.