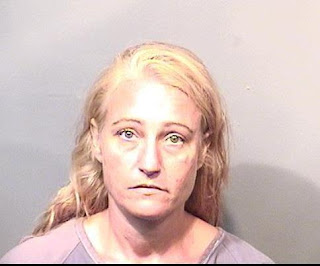 TITUSVILLE, Florida - Just before 1 p.m. on Friday, July 3, 2015, officers with the Titusville Police Department responded to a report of a stabbing at a 1-story apartment complex in the 100 block of Olmstead Drive in Titusville, Florida.

Investigators say that a 48-year-old Charles Helsabeck was repeatedly stabbed during an altercation at the residence with his estranged wife, 43-year-old Jeanette Helsabeck. The husband was airlifted by helicopter to a hospital trauma unit.

Police say that the wife fled the scene before they arrived, but was later located on Hilldale Drive in Titusville shortly after the incident. According to investigators the wife was attempting to wash the clothing she had been wearing during incident.

The wife was arrested and booked into the Brevard County Jail on a no-bond status with the charges of Domestic Violence / Aggravated Battery and Tampering With Evidence. 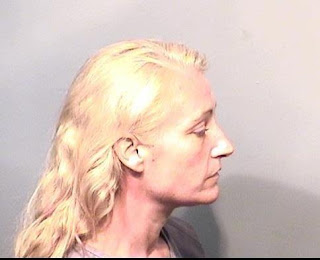