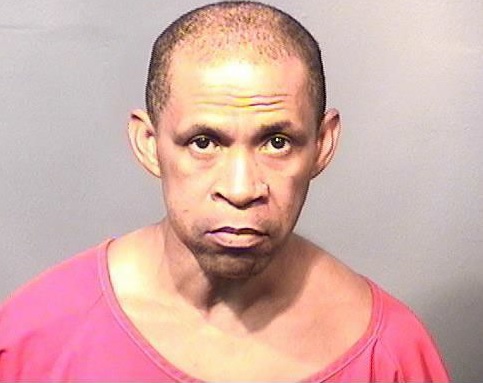 46–year-old Yovany Sauzo-Batiz, a Honduran national, who is employed as a stateroom steward, was arrested Saturday evening and charged with sexual battery of a person under 16-years-of-age and lewd and lascivious molestation.

Sheriff's deputies met the Carnival Valor as it docket in Port Canaveral, Florida after authorities were contacted Saturday morning by the ship’s security personnel regarding an incident that was reported by the teen’s father.

Investigators say that the teen was using the sauna when Sauzo-Batiz made contact with him and initiated a conversation. The teen then moved to a shower area to avoid the Sauzo-Batiz when the alleged sexual conduct occurred. Immediately following the incident, the teen identified Sauzo-Batiz to his father who detained him with the assistance of other passengers until ship security arrived.

Sauzo-Batiz was transported to the Brevard County Jail where he is being held on $95,000 bond.
Labels: Carnival Cruise Lines crime Port Canaveral