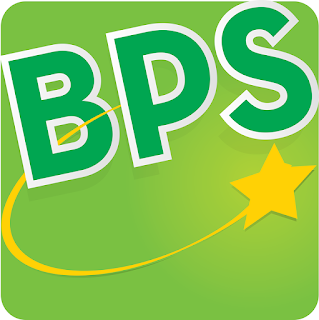 
Over the summer, BPS announced that every Wednesday will be an Early Release Day during the 2015-16 school year. No public hearing was held by the School Board before the decision was made for parents and teachers to voice their opinions on the increase of Early Release Days.

The reduced class time on Wednesday is expected to increase demand for after school care for elementary-aged students. Before the change, after care fees generated over $5 million in revenue for Brevard Public Schools annually while expenditures to staff the after school care program are around $3.8 million.

For parents who need after care on Early Release Days, BPS offers an after care service that costs $600 a year per child, which breaks down to $15 a day for aftercare. Parents can pay the after-school fee in six $100 installments in August, September, October, November, January, and February. Rates for parents who use after-school care for the entire week remained unchanged. Parents who only need about an hour of aftercare in order to fill the gap between the Early Release time and the regular dismissal time are still charged for four hours worth of aftercare.

The Brevard Federation of Teachers union pushed for every Wednesday to be an early release day during their contract negotiations with the Brevard County School Board back in May so that teachers could have more planning time.