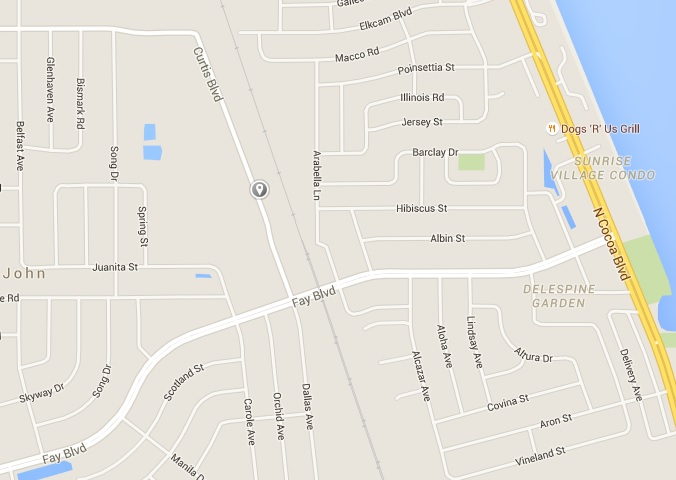 PORT SAINT JOHN, Florida -- The Florida Highway Patrol is reporting that one Brevard County pedestrian is dead and two are seriously injured after they were struck by a car while walking along a road in Port Saint John, Florida.

42-year-old Bobbi Bolash of Port Saint John, Florida was driving a 2013 Nissan Altima northbound on Curtis Boulevard near the intersection of Fay Boulevard just before 8 p.m. on Tuesday.

Meanwhile, 16-year-old Haley Johnson of Port Saint John, Florida was walking in the northbound lane of Curtis Boulevard with her boyfriend, 19-year-old Dale Lambert, who was pushing a 19-month-old that Johnson was babysitting in a stroller.

According to FHP, Bolash did not see the pedestrians who were wearing dark clothing while walking on the unlit roadway. The Altima struck Johnson, Lambert, and the stroller carrying Lilth Ellis.

Johnson and Lambert were transported to Parrish Medical Center. Johnson died as a result of the injuries she sustained and Lambert remains in serious condition.

Ellis was transported to Arnold Palmer Children's Hospital where she remains in serious condition.

Alcohol was not a factor in the crash, according to FHP reports.