Marijuana Use On College Campuses Highest Since 1980 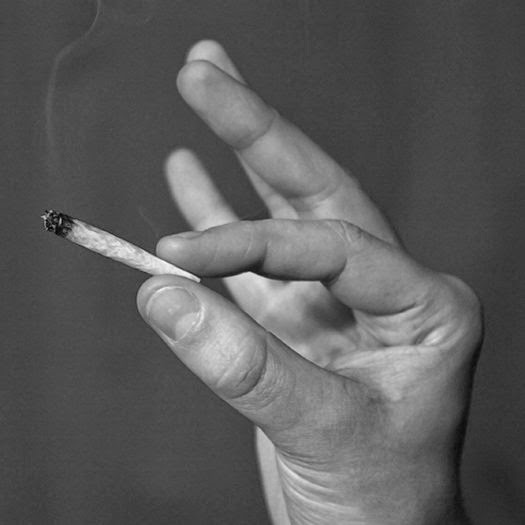 Daily or near-daily marijuana use was reported by 5.9% of college students in 2014—the highest rate since 1980, the first year that complete college data were available in the study. This rate of use is up from 3.5% in 2007.

"It's clear that for the past seven or eight years there has been an increase in marijuana use among the nation's college students," said Lloyd Johnston, the principal investigator of the study. "And this largely parallels an increase we have been seeing among high school seniors."

Meanwhile, cigarette smoking continued to decline among the nation's college students in 2014, when 13% said they had smoked one or more cigarettes in the prior 30 days, down from 14% in 2013 and from the recent high of 31% in 1999—a decline of more than half. As for daily smoking, only 5% indicated smoking at that level, compared with 19% in 1999—a drop of nearly three fourths in the number of college students smoking daily.

The declines in cigarette smoking have been accompanied by some increases in the use of other forms of tobacco or nicotine. Smoking tobacco using a hookah (a type of water pipe) in the prior 12 months rose substantially among college students, from 26% in 2013 to 33% in 2014. In 2014, the use of e-cigarettes in the past 30 days stood at 9.7%, while use of flavored little cigars stood at 9.8%, of regular little cigars at 8.6% and of large cigars at 8.4%.