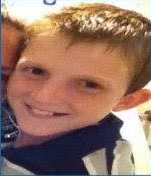 COCOA BEACH, Florida - An 11-year-old boy who went missing on Thursday evening was found just before 12:30 p.m. on Friday.

Cole Monda was located unharmed, save for some minor scratches, in the area of Cedar Avenue and Minutemen Causeway by members of the Cocoa Beach community. Monda was subsequently reunited with his family by law enforcement.

Cocoa Beach Police say that no foul play is suspected. Instead, it is believed that yesterday evening, Monda returned home later than his allotted time and believed he was going to be in trouble with his family. Therefore, he traveled to an area near Cedar Avenue and Formosa Drive to seek shelter from the rain under a tarp where he later fell asleep. 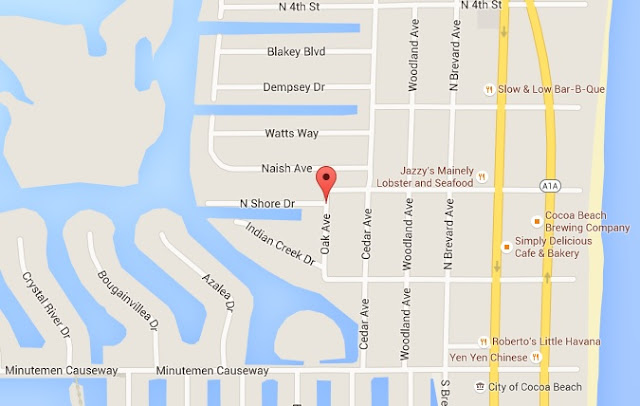