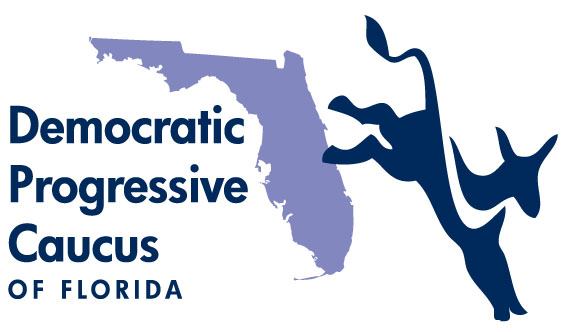 TAMPA BAY, Florida - The Democratic Progressive Caucus of Florida, a chartered caucus of the Florida Democratic Party, has issued scathing remarks against Florida Governor Rick Scott because he opposes Syrian refugees settling in the Sunshine State following the terrorist attacks in Paris.

"Governor Scott's demand that Congress act to prevent Syrian refugees from settling in Florida, reminds me of another shameful time in U.S. history," said Democratic Progressive Caucus of Florida President Susan Smith. "Seventy-six years ago, the S.S. St. Louis, carrying almost 1,000 Jews seeking refuge from the Nazis, was refused entry into the United States. Those refugees were forced to return to Germany where many of them did not survive the Holocaust."

"Republican governors and politicians are feeding hysteria that threatens to poison our country for years to come," said Smith. "By falling into this trap, we inadvertently support and further the mission of ISIS to foment hatred and division, and we will once again find ourselves on the wrong side of history."

President Obama has remained steadfast in his policy to continue to allow 10,000 Syrian refuges into the U.S. despite the Paris attacks.

"We also have to remember that many of these refugees are the victims of terrorism themselves -- that’s what they’re fleeing," Obama said during a press conference on Monday to the G20 summit in Antayla, Turkey. "Slamming the door in their faces would be a betrayal of our values."
Labels: Florida Paris Attacks POLITICS