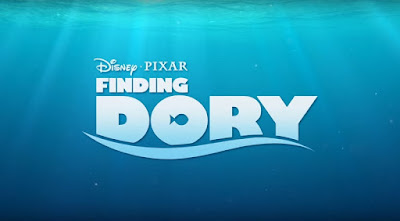 The trailer for Disney-Pixar's upcoming computer animated movie, Finding Dory, debuted on the EllenTube on Tuesday. The much-anticipated sequel to Finding Nemo once again features Ellen DeGeneres as the voice of the ever-forgetful regal blue tang reef fish, Dory.

The trailer gives a hint to the movie's plot that Dory actually remembers something - her family - and has to find them.

The Ellen DeGeneres Show posted the trailer on YouTube, which has racked up over 5 million views in less than 24 hours.

Finding Dory will appear in theaters in June 2016.