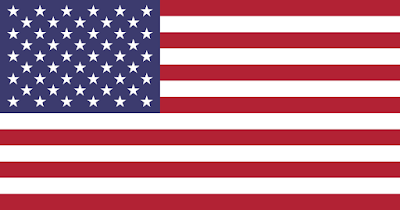 U.S. President Barack Obama and Florida Governor Rick Scott both issued orders on Sunday which direct that the U.S. and Florida flags be flown at half staff to honor the 129 people killed and over 350 wounded in the Paris attacks on Friday.

"The American people stand with the people of France. Friday's terror attacks were not just an attack on Paris; they were an attack on all humanity and the universal values we share, including the bonds of liberte, egalite, and fraternite," President Obama stated in his order.

" ... As a mark of respect for the victims of the senseless acts of violence perpetrated on November 13, 2015, in Paris, France, by the authority vested in me as President of the United States by the Constitution and the laws of the United States of America, I hereby order that the flag of the United States shall be flown at half-staff at the White House and upon all public buildings and grounds, at all military posts and naval stations, and on all naval vessels of the Federal Government in the District of Columbia and throughout the United States and its Territories and possessions until sunset, November 19, 2015."

"My wife, Ann, and I are deeply saddened by these cowardly attacks on innocent people and we offer our thoughts, prayers and condolences to the victims and all those affected by this massacre ... and we join all Americans to mourn with our French allies and stand in unity to condemn these acts of terror," stated Governor Scott in his order to direct the flags of the United States of America and the State of Florida to be flown at half-staff at all local and State buildings, installations, and grounds throughout the State of Florida until sunset on Sunday, November 22, 2015.
Labels: Paris Attacks