Study: Drinking Caffeine While Pregnant Does Not Affect Baby's IQ 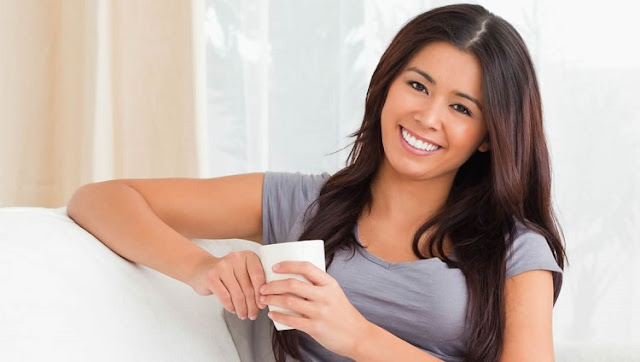 Women drinking and eating moderate amounts of caffeine during pregnancy are not harming their child’s intelligence, according to a study from The Research Institute at Nationwide Children’s Hospital that was published in the American Journal of Epidemiology.

“We did not find evidence of an adverse association of maternal pregnancy caffeine consumption with child cognition or behavior at 4 or 7 years of age,” said Mark A. Klebanoff, MD, principal investigator in the Center for Perinatal Research at the Research Institute at Nationwide Children’s and faculty member at The Ohio State University College of Medicine.

Researchers analyzed a marker of caffeine in the blood of 2,197 expectant mothers who took part in the Collaborative Perinatal Project, conducted at multiple sites in the United States in 1959-74.

According to the researchers, this was an era when coffee consumption during pregnancy was more prevalent than today, as there was little concern regarding the safety of caffeine. Therefore, the study was able to investigate a broader range of caffeine intake than if a similar study was done today.

Researchers looked at the association between a chemical called paraxanthine, caffeine’s primary metabolite, at two points in pregnancy. They compared those levels to the child’s IQ and behavior at 4 and 7 years of age.

Researchers found there were no consistent patterns between maternal caffeine ingestion and the development and behavior of those children at those points in their lives.