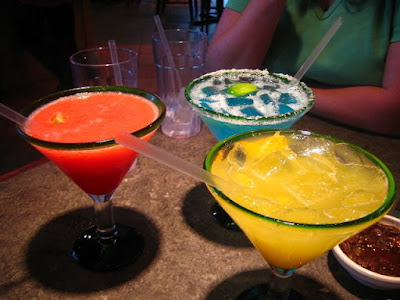 Women are closing the gender gap with men when it comes to drinking alcohol, a recent analysis by scientists at the National Institute on Alcohol Abuse and Alcoholism (NIAAA) suggests.

“We found that over that period of time, differences in measures such as current drinking, number of drinking days per month, reaching criteria for an alcohol use disorder, and driving under the influence of alcohol in the past year, all narrowed for females and males,” says Dr. White. “Males still consume more alcohol, but the differences between men and women are diminishing.”

“This study confirms what other recent reports have suggested about changing patterns of alcohol use by men and women in the U.S.,” notes NIAAA Director George F. Koob, Ph.D.  Dr. Koob adds that the evidence of increasing alcohol use by females is particularly concerning given that women are at greater risk than men of a variety of alcohol-related health effects, including liver inflammation, cardiovascular disease, neurotoxicity and cancer.

Dr. White notes that there was only one measure, for any age group, for which the male-female drinking difference actually became greater during the study period.

Researchers say that the reasons for the converging patterns of alcohol use are unclear and do not appear to be easily explained by recent trends in employment, pregnancy, or marital status, as their analyses controlled for these variables.