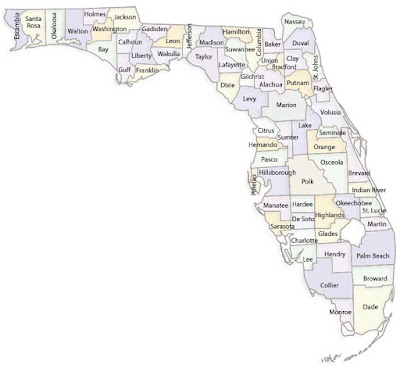 Florida school districts are currently countywide pursuant to the Florida Constitution. An amendment to the Constitution would be necessary to implement the proposal.

"It's time to rethink a one size fits all school district," Senator Brandes wrote on his Facebook page. "Our bill would allow more local control and additional flexibility in district size."

Cities in Brevard would also be able protect their communities from both the threat of (and actual) school closure decisions made at the county level by simply becoming their own school district.

Although a far cry from splitting up a county school district entirely, the Brevard County Public Schools administration already proposed to divide the county's school impact fee taxing districts from 1 to 4, and later from 1 to 2, citing different financial and demographic needs in certain areas of the 72-mile-long school district. The proposal failed.