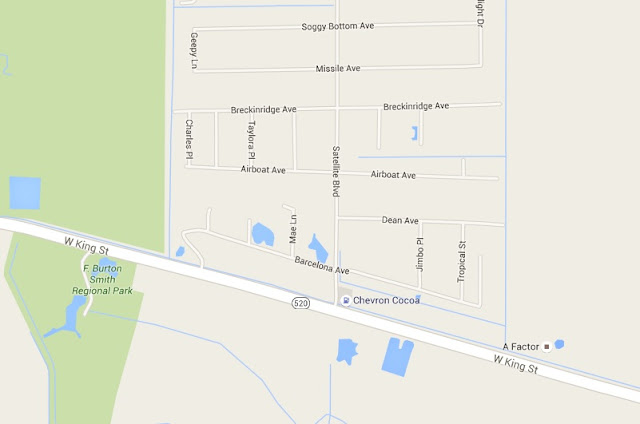 COCOA, Florida - A Cocoa, Florida woman was killed in a crash near the intersection of Satellite Boulevard and State Road 520 on Monday afternoon.

According to the Florida Highway Patrol, 27-year-old Tiffany Esser was driving a 2003 Chevy Impala southbound on Satellite Boulevard when she stopped at the State Road 520 intersection.

Meanwhile, 59-year-old Michael Faby was riding a 2007 Honda motorcycle with 64-year-old Linda Lockhart as a passenger westbound on State Road 520 in the right through lane. Esser then attempted to make a left turn to travel eastbound on State Road 520 which caused the Impala to travel into the direct path of the motorcycle, according to FHP reports.

The front of the motorcycle struck the left side of the Impala which caused both motorcycle occupants to be ejected. Faby and Lockhart were transported to the trauma center at Holmes Regional Medical Center in Melbourne. Lockhart did not survive the injuries that she sustained while Faby is listed in critical condition.