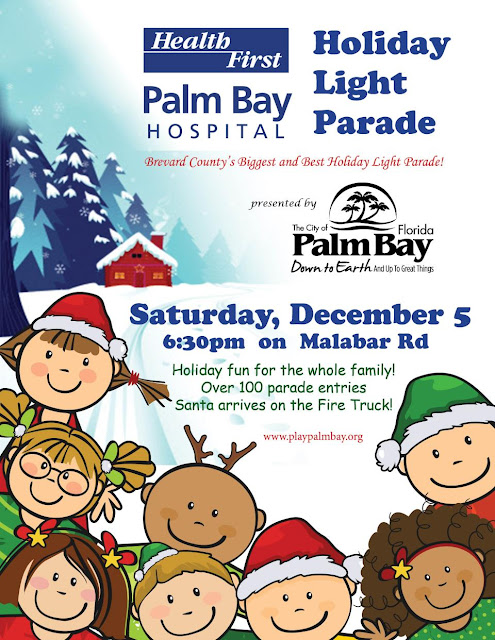 Radio host Bill Mick from WMMB 1240 AM is the parade's special guest and Kasey Trimble will sing the National Anthem.

"This is one of the biggest events of the year," said Ana Nesbitt, Senior Recreation Leader and Parade Manager.  "You can feel the excitement building up as we approach parade day."

The three-mile parade route begins at Eastern Florida State College's Palm Bay Campus and turns west onto Malabar Road where it will continue down Eldron Boulevard.

The parade has been a Space Coast tradition since 1987 with over 100 entries to celebrate the holiday season.  Float contestants will compete in categories for Best Commercial Float, Best Non-Profit Float, Best Marching Group, Best School Float, Best Vehicle Group and Best Animal Group.

Traffic will be disrupted along Malabar Road from San Filippo to Eldron Boulevard during mid-afternoon on Saturday until the end of the parade. 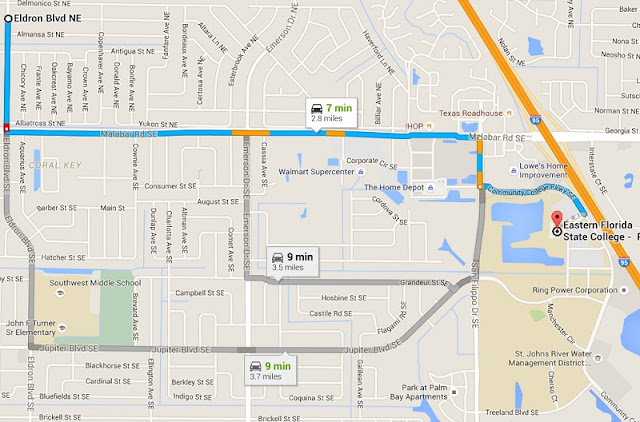