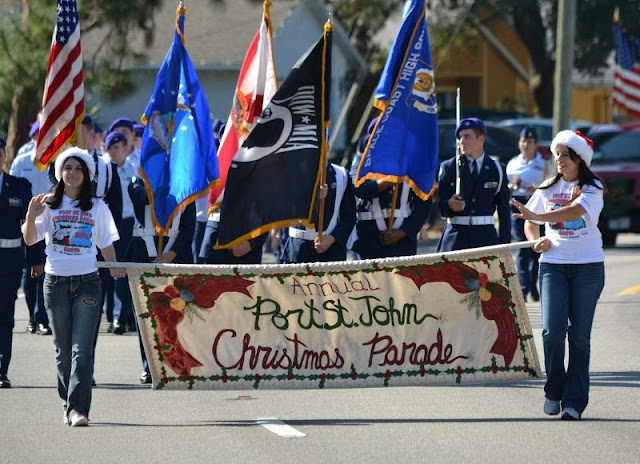 The theme of the 2015 Port St. John Christmas Parade is 'Hollywood' Christmas.


FOLLOW BREVARD TIMES TO KEEP UP ON PORT ST. JOHN NEWS AND EVENTS