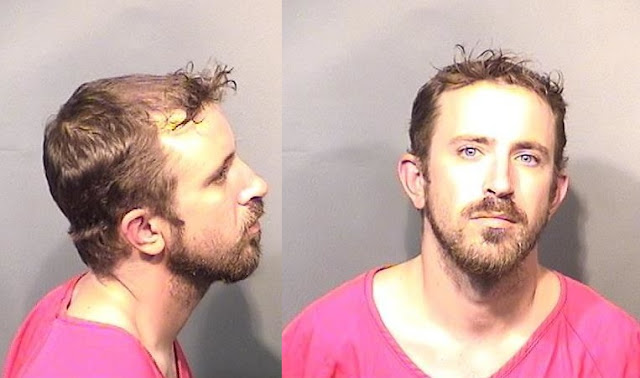 COCOA BEACH, Florida - The Brevard County Sheriff's Office GAMEOVER Task Force arrested a fugitive near the Cocoa Beach Pier who was wanted for the sexual battery of a teenager in Seminole County, Florida.

23–year-old, Derick Willoz was arrested Wednesday night near the Cocoa Beach Pier. Investigators say that Willoz had been living on the beach between Cocoa Beach and Cape Canaveral, Florida. Willoz was charged with Sexual Battery of a Person Over 12 and Lewd and Lascivious Battery. He was transported to the Brevard County Jail in Sharpes, Florida on a 'No Bond' status.

The arrest stems from an investigation of a reported sexual battery of a teenager which occurred on November 23, 2015, in Winter Springs, Florida. Willoz allegedly made contact with the teen at a local fast food restaurant - not a bus stop as initially reported by some other media outlets. After leaving the restaurant, the sexual battery occurred near a closed business, investigators say.

Anyone who has information related to Derick Willoz is asked to please call Brevard County Sheriff’s Office SVU Agent Tim Michalak at 321-633-8419,or CRIMELINE at 1-800-423-TIPS(8477). You can also visit http://crimeline.org/, or text ‘crimeline’ plus your tip to CRIME (274637). All information to CRIMELINE is confidential and you may be eligible for a reward.