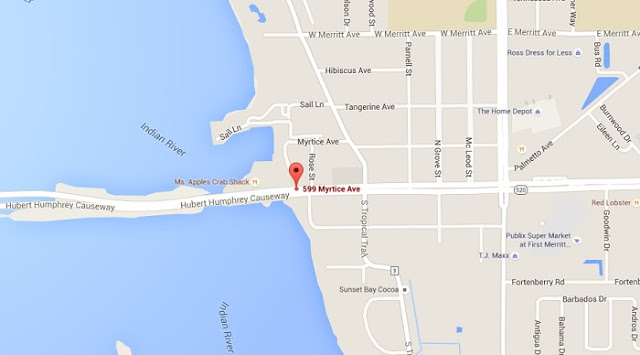 MERRITT ISLAND, Florida -  An 18-year-old Brevard County man is in critical condition due to injuries he sustained in a crash which occurred on Merritt Island, Florida just after 8 a.m. on Thursday.

According to the Florid Highway Patrol, 46-year-old Wendy Woodard, of Rockledge, Florida, was driving a 2005 Dodge Durango eastbound on State Road 520 (West Merritt Island Causeway) and had stopped in a left turn lane.

Woodard and her passenger, 19-year-old Chriss Gifford, sustained minor injuries from the crash. A 5-year-old who was also a passenger in the Durango, did not suffer any injuries.

The driver and passengers of the Durango were wearing seatbelts at the time of the crash and FHP has determined that the accident is not alcohol related.

Rabb was wearing a helmet at the time of the crash, according to FHP reports.