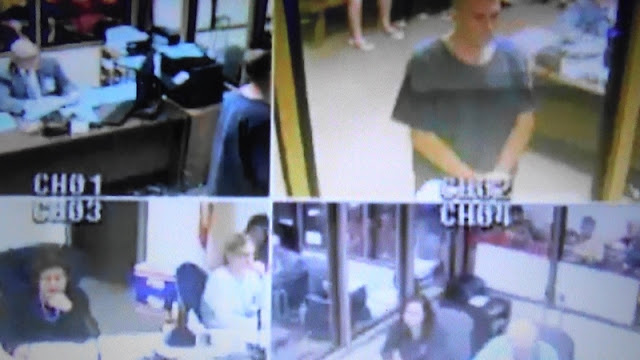 SHARPES, Florida - The 35-year-old Titusville, Florida man charged with vandalizing a mosque and leaving bacon in front of the mosque's door faced a judge for the first time on Tuesday.

Michael Scott Wolfe appeared at the Brevard County Jail in Sharpes for his bond hearing before Brevard County Court Judge Michelle Vitt Baker.  During the hearing, Judge Baker asked the Assistant State Attorney if he believed more charges would be filed.

"Bond will be increased based upon four prior FTA's [Failure to appears] and no known listed address," Baker reasoned. "Bond will be set at $7,500 cash or surety. You shall have no return to the offense location, which is 1011 South Washington Avenue in Titusville, nor to any mosques in the County of Brevard"

When Judge Baker asked Wolfe if he had any questions, Wolfe simply replied, "No Ma'am."

According to the Titusville Police Department, 35-year-old Michael Scott Wolfe, of Titusville, Florida, was arrested just after 6 p.m. on Monday in Titusville and charged with criminal mischief to a mosque - a third degree felony.

Police say that Wolfe entered into The Islamic Society of Central Florida Masjid Al-Munin Mosque's carport at 11 p.m. on January 1 and destroyed several cameras, lights, and windows with a machete.  Wolf also allegedly left raw bacon in and around the front door of the mosque. Consumption of pork and pork products is prohibited by Islamic Dietary Laws derived from commandments found in the Koran.

Wolfe was transported to the Brevard County Jail in Sharpes.

Wolfe's arrest was made on the same day that another Florida man was indicted in New York for allegedly attacking a muslim and saying 'I kill muslims.' 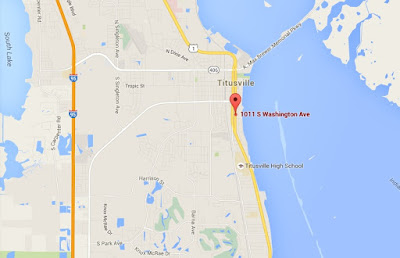