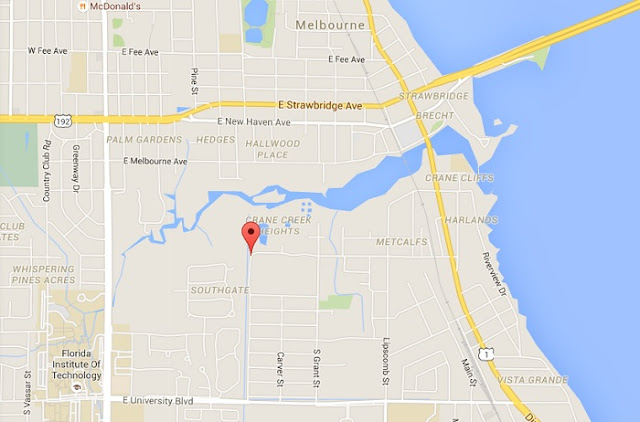 MELBOURNE, Florida - According to the Melbourne Police Department, a vehicle occupied by three persons was travelling south on Leonard Weaver Boulevard when an unknown assailant fired numerous gunshots at the vehicle.

Several bullets struck the vehicle which caused a superficial wound to the buttocks of the rear passenger, police say. During the ensuing investigation, a vehicle was located close to the scene which appeared to contain a significant amount of marijuana.  The case remains under investigation.

If you have any information that could help detectives solve this case, police ask that you please call Central Florida Crimeline at 1-800-423-TIPS (8477). Calls to Crimeline are anonymous, and tips that lead to an arrest may be eligible for a cash reward.