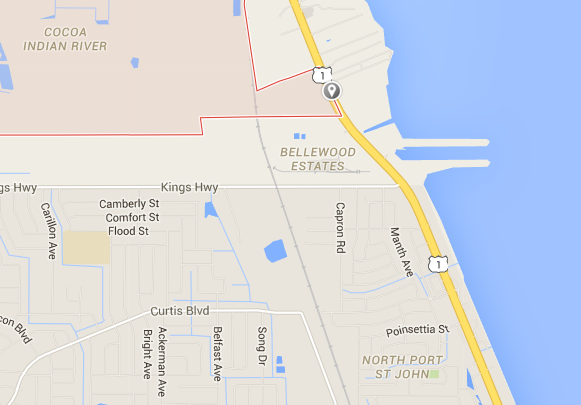 TITUSVILLE, Florida - A fatal crash involving a vehicle versus a pedestrian occurred just after 10:30 p.m. on Friday in Titusville, Florida.


According to the Florida Highway Patrol, 54-year-old Francis Bailey was driving a 2002 Chevy Venture northbound on US-1 north of Kings Highway in the area of Pintos Lounge.

Meanwhile, an unidentified man was walking with traffic within the outside travel lane. That's when the front of the Chevy struck struck the man within the lane.

Bailey was wearing her seat belt and was not under the influence at the time of the crash, according to FHP reports.
Labels: Fire Rescue Titusville