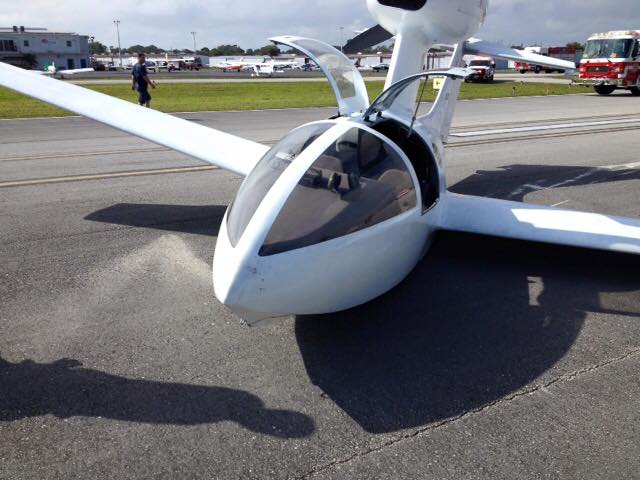 MERRITT ISLAND, Florida - A small single-engine airplane had to make a belly landing at the Merritt Island Airport on Wednesday morning because its landing gear would not deploy.

Just after 10 a.m. today, a pilot radioed to airport personnel that the planes' landing gear would not deploy. As a precaution, the plane circled around the airport for several minutes in order to burn up as much fuel as possible before the belly landing.

The plane safely touched down on a runway near the 900 block of Airport Road in Merritt Island, Florida. The two people aboard the plane did not sustain any injuries, according to Brevard County Fire Rescue. 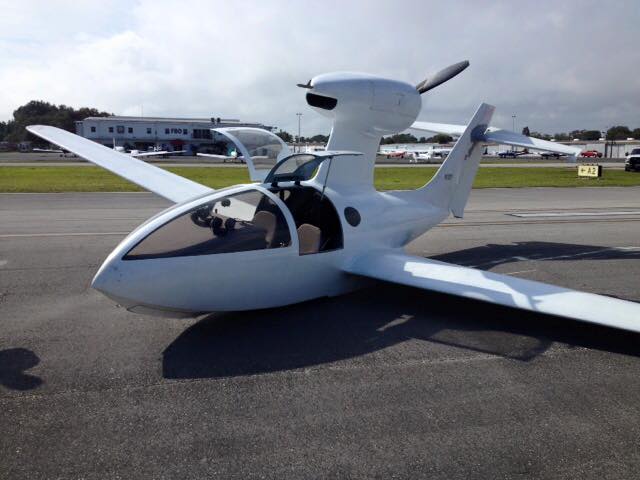 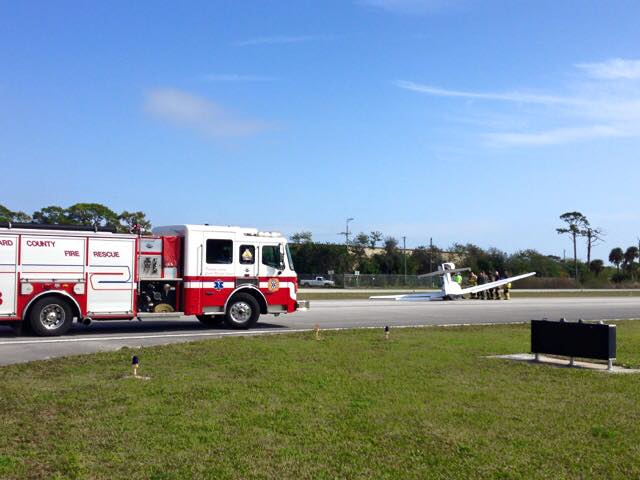