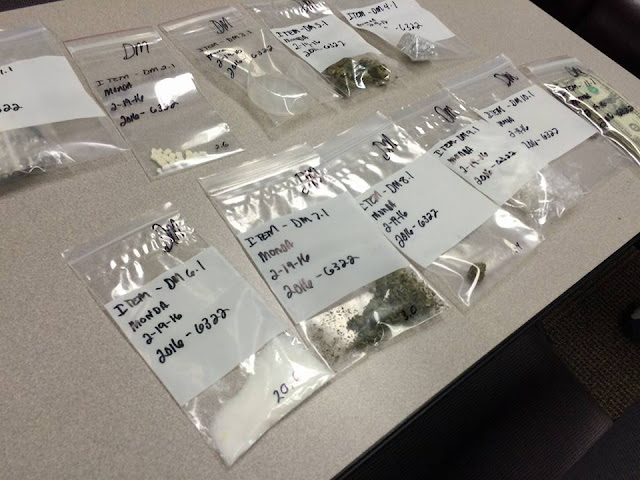 Investigators say that the suspects were involved in the illegal sale of everything from marijuana to methamphetamine to oxycodone. The housing complex located at 900 Friday Road is a former hotel now known as the Cocoa Affordable Living Center.

After receiving complaints about illegal drug activity and requests for police intervention, an undercover operation began and had been ongoing for several weeks. On Friday, agents believed that they had enough probable cause to arrest seven suspects in the complex. In addition to the criminal charges, they also face eviction.

“We have zero tolerance when it comes to this type of activity in our city,” said Chief Mike Cantaloupe. “We will always respond when citizens have concerns and we encourage people to come forward if they see this type of illegal activity or any other type of criminal or suspicious activity.”

All of the suspects were taken into custody without incident. Agents seized approximately $300 in cash, drugs and paraphernalia and the investigation is ongoing.

The suspects and charges are: