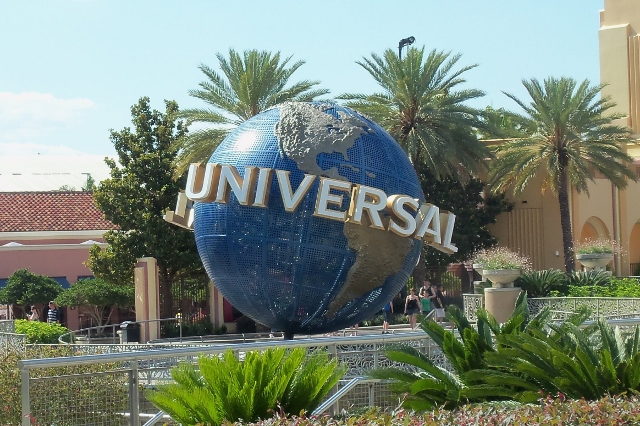 ORLANDO, Florida - Universal Orlando Resorts raised the price of a one-day ticket on Wednesday from $102 to $105 which matches the price for a single day admission to the Magic Kingdom at Walt Disney World. A ticket for children ages 3-9 will cost $100.

However, if visitors are planning to ride the Wizarding World of Harry Potter's Hogwarts Express train that travels between Hogsmeade in the Islands of Adventure and Diagon Alley in Universal Studios, they will need a park-to-park ticket which was raised to $155, an increase of $8 from the previous ticket price of $147.

Universal Orlando's Power Pass for Florida Residents (that has blockout dates) did not increase in price and remains at $214.99 which is less expensive than the two-day, two-park ticket that was raised to $219.99.