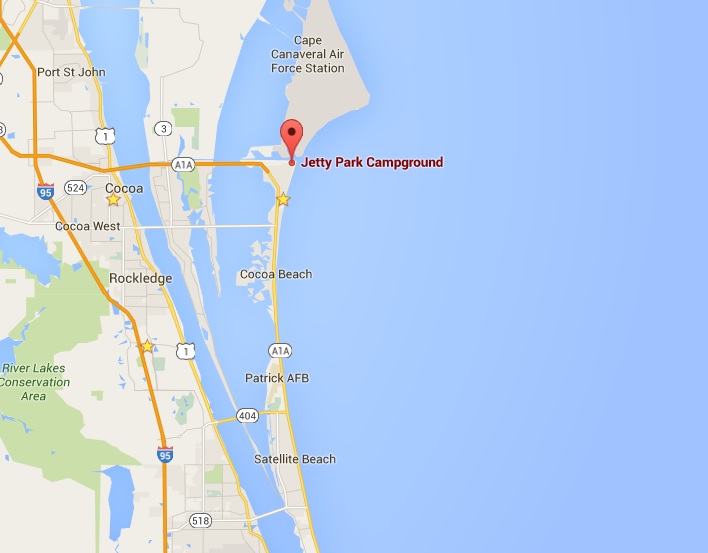 BREVARD COUNTY, Florida - The U.S. Coast Guard is actively searching for a missing boater after his boat was found earlier this morning on Indian Harbour Beach, Florida.


When 38-year-old Lloyd Chamberlain of Merritt Island, Florida was reported missing by a friend, Brevard County Sheriff's deputies were able to locate Chamberlain's boat near Millennium Beach Park by pinging his cell phone.


Coast Guard crews, Florida Fish and Wildlife, and Brevard County Sheriff's Office are searching an area that extends from Satellite Beach to Jetty Park in Port Canaveral, Florida outwards to a half-mile out to sea.

Chamberlain departed from Port Canaveral around 10 a.m. on Sunday.


The National Weather Service in Melbourne had issued a Beach Hazards Statement due to a strong longshore current and rip currents that will remain in effect through this evening. A Small Craft Advisory is also in effect through Tuesday morning.