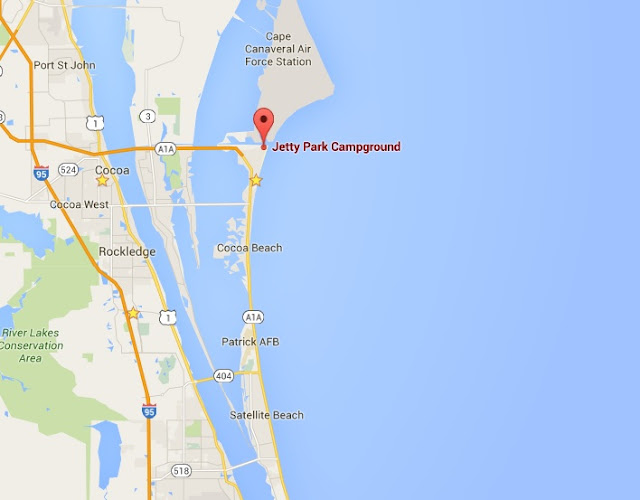 MELBOURNE. Fla. — The U.S. Coast Guard suspended the search for a missing Merritt Island man off the coast of  Brevard County, Florida on Tuesday, after exhausting search efforts in conjunction with partner agencies since Sunday evening.


The search for 38-year-old Lloyd Chamberlain was suspended at 7 p.m. on Tuesday, following three days of searching from Vero Beach to Flagler Beach, Florida.

“I want to extend my sincere condolences to the family and friends of Lloyd Chamberlain. The Coast Guard prides itself on rescuing survivors and returning them to their friends and family, which makes the decision to suspend a search and rescue case extremely difficult,” said Lt.j.g. Kathryn Weber, command duty officer at Coast Guard Sector Jacksonville.

“Despite the exceptional efforts of our many different partner agencies and volunteers, the decision has been made to suspend our search. Our thoughts and prayers are with the Chamberlain family during this trying time.”

Watchstanders at Coast Guard Station Port Canaveral received a phone call at approximately 10 p.m. on Sunday, from the friend of the missing man. He reported that he was scheduled to return by dusk, but had not returned home.

The Coast Guard searched an area of 5,063 miles with a 45-foot Response Boat, an MH-60 Jayhawk helicopter, an 87-foot Coast Guard Cutter Diamonback, an HC-144 Ocean Sentry fixed-wing aircraft, and a C-130 aircraft.

The National Weather Service in Melbourne had issued a Beach Hazards Statement due to a strong longshore current and rip currents and a Small Craft Advisory was also in effect through Tuesday morning.
Labels: Boating Fishing Ocean