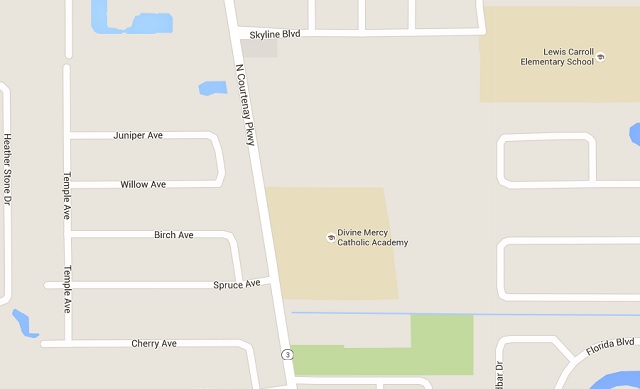 MERRITT ISLAND, Florida - A bicyclist was struck and killed in a hit-and-run crash that occurred Sunday night near the intersection of Courtney Parkway (State Road 3) and Spruce Avenue in Merritt Island, Florida.


According to the Florida Highway Patrol, 54-year-old Steven Terry of Merritt Island had fallen of his bicycle as he traveled from the west side of Courtney Parkway to the east side around 9:45 p.m. Terry then got up and was attempting to get back on his bicycle when he a struck by a Chevy S-10  pickup truck that was traveling southbound on Courtney Parkway.

The unidentified driver left the scene after the crash and troopers are looking for a dark color 1995-2003 Chevy S-10 pickup truck with front-end damage.