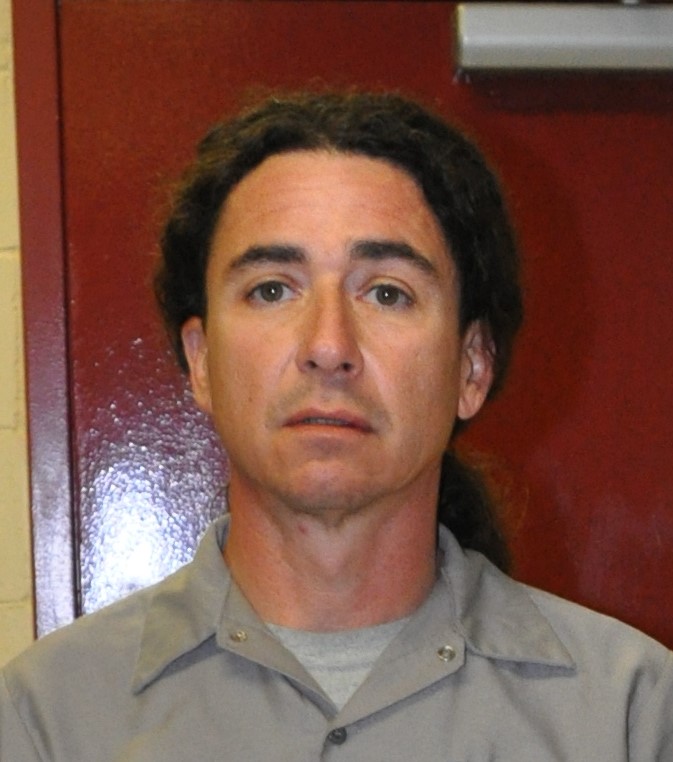 WEST MELBOURNE, Florida - A Brevard County father has been charged with shooting his daughter's boyfriend in West Melbourne, Florida on Monday morning.

According to West Melbourne police, a verbal altercation occurred inside the residence of 272 East Haven Drive in West Melbourne just after 6:15 a.m. The altercation escalated and that's when 47-year-old Felix Vera, Jr. fired a revolver at his daughter’s live-in adult boyfriend, police say. Vera then allegedly struck his daughter in the head with the firearm and in doing so, pulled the trigger a second time.

Although she was not shot, the daughter received burns from the discharge. The injuries were minor and she refused medical treatment. Police say that Vera then prevented his daughter from calling 911 by taking her cell phone.

Vera was charged with attempted murder with a firearm, aggravated battery/domestic, tampering with a witness by hindering communication, use of a firearm in the commission of a felony, and shooting in a dwelling. Vera is being held at the Brevard County Jail without bond.
Labels: crime West Melbourne