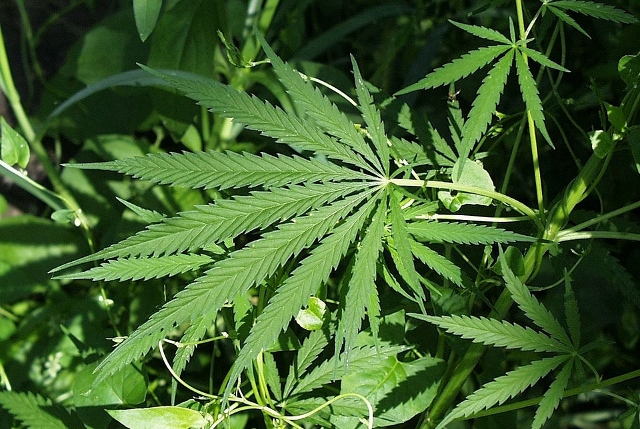 Fatal crashes involving drivers who recently used marijuana doubled in Washington after the state legalized the drug, according to the latest research by the AAA Foundation for Traffic Safety.

“The significant increase in fatal crashes involving marijuana is alarming,” said Peter Kissinger, President and CEO of the AAA Foundation for Traffic Safety. “Washington serves as an eye-opening case study for what other states may experience with road safety after legalizing the drug.”

New research also shows that legal limits for marijuana and driving are arbitrary and unsupported by science, which could result in unsafe motorists going free and others being wrongfully convicted for impaired driving.

In an attempt to enforce drug-impaired driving, some states have created legal limits, also known as per se limits, which specify the maximum amount of active THC that drivers can have in their system based on a blood test. THC is the main chemical component in marijuana that can impair driver performance and affect the mind, and the presence of active THC is generally suggestive of recent marijuana use. These limits are similar in concept to the .08 BAC limit for driving under the influence of alcohol.

Researchers examined the lab results of drivers arrested for impaired driving, and the results suggest that legal limits for marijuana and driving are flawed because there is no science showing that drivers reliably become impaired at a specific level of marijuana in the blood - it all depends on the individual.

AAA points out that this finding is very different from alcohol, where it is clear that crash risk increases significantly at higher BAC levels.

High THC levels may drop below legal thresholds before a test is administered to a suspected impaired driver. The average time to collect blood from a suspected driver is often more than two hours because taking a blood sample typically requires a warrant and transport to a facility. Active THC blood levels may decline significantly and could drop below legal limits during that time.

Marijuana can affect people differently, making it challenging to develop consistent and fair guidelines, AAA says. For example, frequent users of marijuana can exhibit persistent levels of the drug long after use, while drug levels can decline more rapidly among occasional users.

“There is understandably a strong desire by both lawmakers and the public to create legal limits for marijuana impairment, in the same manner as we do with alcohol,” said Marshall Doney, AAA’s President and CEO. “In the case of marijuana, this approach is flawed and not supported by scientific research. It’s simply not possible today to determine whether a driver is impaired based solely on the amount of the drug in their body.”

Four states, including Alaska, Colorado, Oregon, Washington and Washington, D.C., have legalized the recreational use of marijuana, and 20 states have legalized it for therapeutic and medicinal use. Montana and Washington have implemented a per se limit for marijuana at 5 ng/mL; Nevada and Ohio have set a limit at 2 ng/mL; and Pennsylvania’s is set at 1 ng/mL. Twelve states have strict per se laws that forbid the presence of any levels of marijuana. In Colorado, a blood concentration of 5 ng/mL or more gives rise to permissible inference that a person was driving under the influence of the drug.