Cocoa Police Crack Down On Illegal Activity At Provost Park 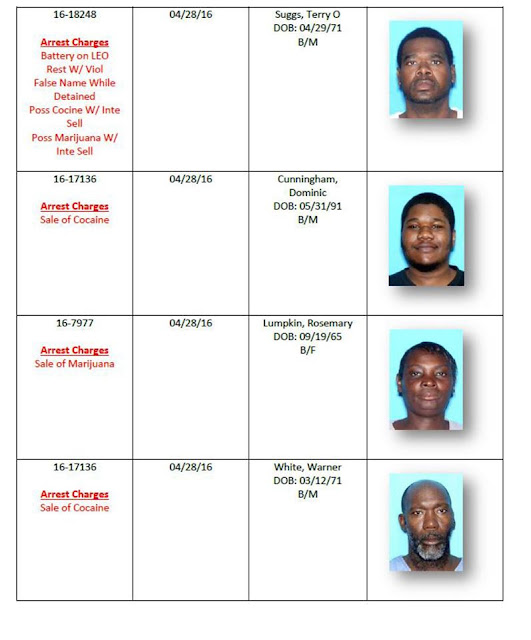 COCOA, Florida - Blatant open air drug deals at a local park may be a thing of the past says the Cocoa Police Department after a four-month long operation targeting illegal drug activity at Provost Park located at 400 South Varr Avenue in Cocoa, Florida.

The Cocoa Police Special Investigations Unit arrested nearly 40 suspects for various drug related charges. The suspects were also trespassed from Provost Park. This means that if they are seen in the area again, they can be arrested.

“The park has been an area where we have had ongoing problems with drug dealers,” Cocoa Police Chief Mike Cantaloupe said. “There were people traveling from both ends of the county via public transportation to buy drugs at the park and there was no attempt to hide it. We had to get more aggressive in this area and hopefully this will restore the park to a safe place for families to enjoy again.”


Over the last four months undercover drug agents conducted surveillance of the park along with undercover operations in order to develop cases against the alleged illegal drug dealers. All of those arrested during the investigation are documented and photographed for further follow up from patrol officers who will be conducting ongoing proactive patrols in the area as a normal course of action.

“The problems in this park are not going away overnight,” said Sergeant Jeremy Ondo, who manages the Special Investigation Unit. “We believe we have made a significant impact in eliminating the illegal activity, but it’s going to take ongoing efforts to keep it that way.”

The city is working with Brevard County Parks and Recreation, which maintains the park, to revitalize the area and restore the park for families to enjoy. 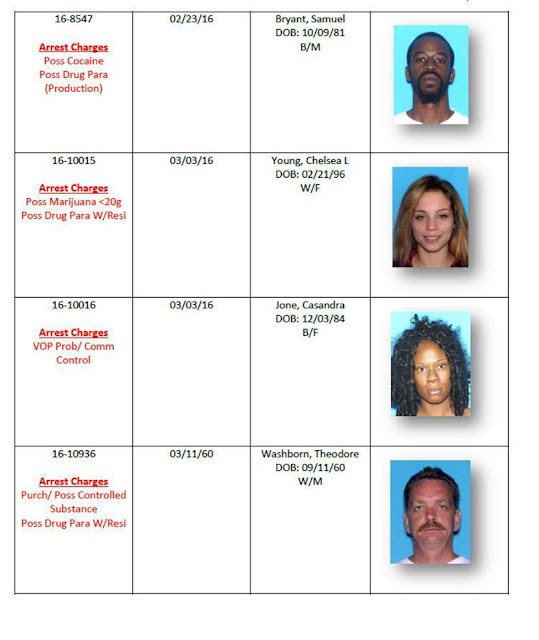 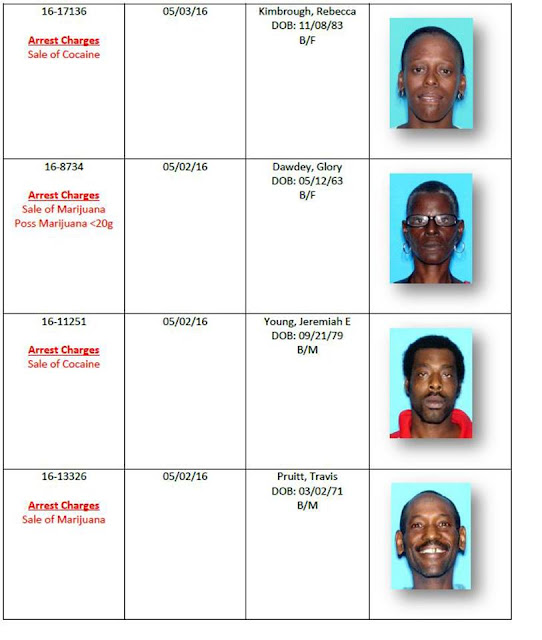 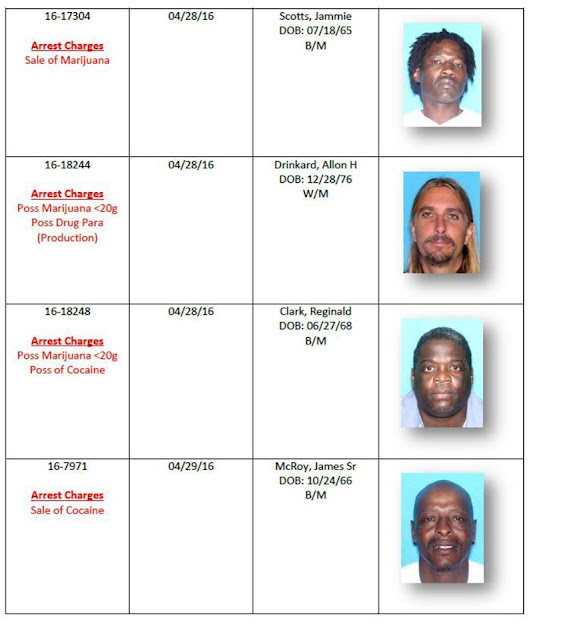 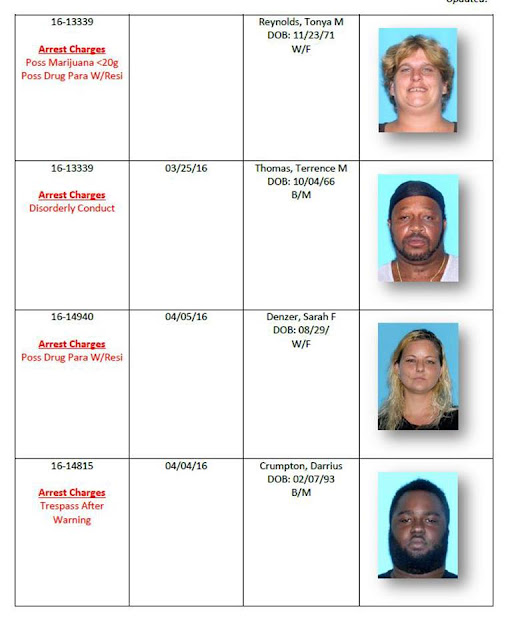 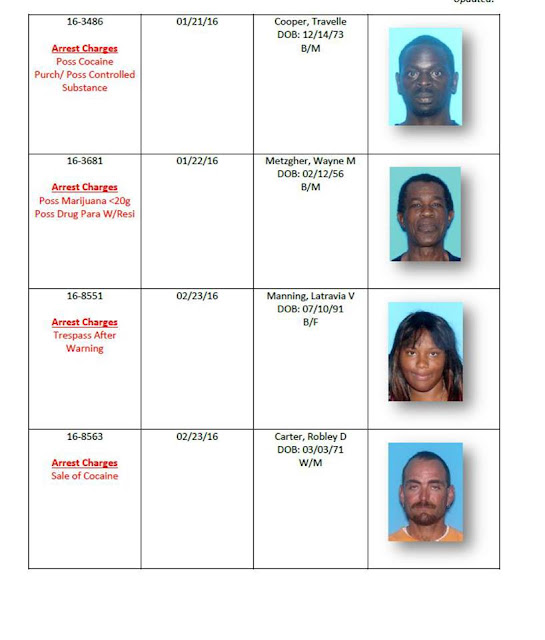 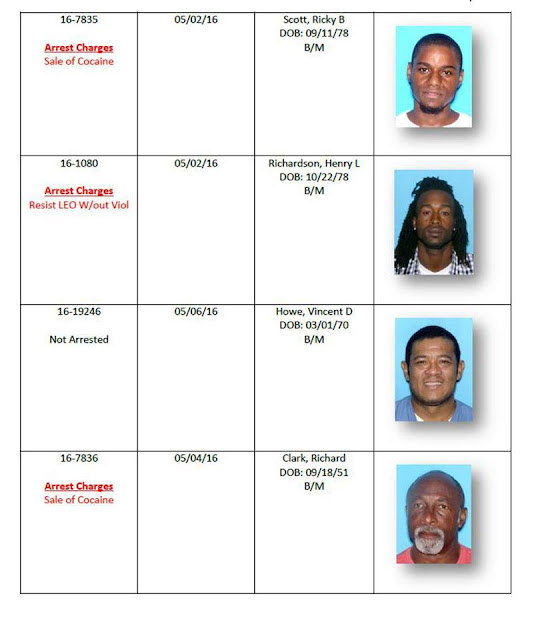 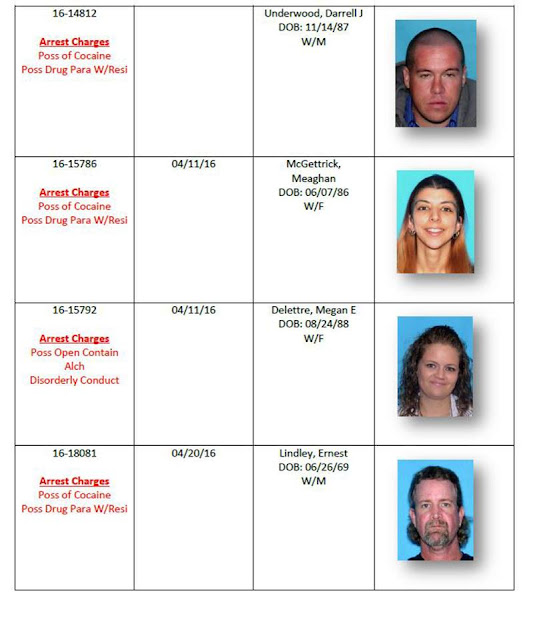