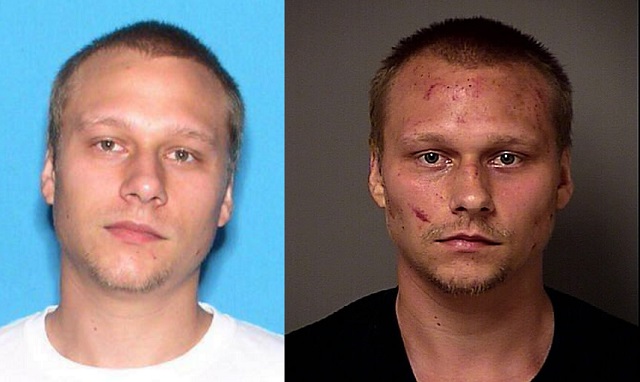 ST. CLOUD, Florida - A Florida man is in the Osceola County jail after he was arrested for allegedly shooting and killing his brother in a fight over a cheeseburger.

Investigators say that 25-year-old Benjamin A. Middendorf shot his 28-year-old brother, Nicholas Middendorf, in the chest with a 9mm handgun after a verbal dispute rose between the two over a cheeseburger.

Their mother told police that she and Nicholas had just returned to the residence from a bar when the brothers started arguing, the Orlando Sentinel reported.

Nicholas was pronounced deceased at the scene. Benjamin was arrested and charged with first degree premeditated murder. He was later transported to the Osceola County Jail where he is being held with no bond, court records show.

This is the second time that a brother has shot another brother in Central Florida within the last six months. Last December, a Volusia County man allegedly shot his brother twice after his brother gave him a gun and dared him to shoot.
Labels: Florida FloridaMan