NOAA: 'Near Normal' 2016 Hurricane Season Due To Weak El Niño 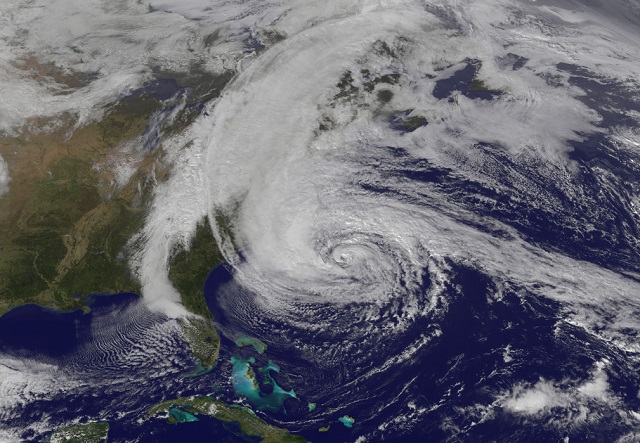 MIAMI, Florida -  NOAA’s Climate Prediction Center forecasts that the 2016 Atlantic hurricane season, which runs from June 1 through November 30, will most likely be near-normal due to a dissipating El Niño and and increased chance of La Niña.

“This is a more challenging hurricane season outlook than most because it’s difficult to determine whether there will be reinforcing or competing climate influences on tropical storm development,” said Gerry Bell, Ph.D., lead seasonal hurricane forecaster with NOAA’s Climate Prediction Center. "However, a near-normal prediction for this season suggests we could see more hurricane activity than we’ve seen in the last three years, which were below normal.” Bell explained there is uncertainty about whether the high activity era of Atlantic hurricanes, which began in 1995, has ended. This high-activity era has been associated with an ocean temperature pattern called the warm phase of the Atlantic Multi-Decadal Oscillation or AMO, marked by warmer Atlantic Ocean temperatures and a stronger West African monsoon. However, during the last three years weaker hurricane seasons have been accompanied by a shift toward the cool AMO phase, marked by cooler Atlantic Ocean temperatures and a weaker West African monsoon. If this shift proves to be more than short-lived, it could usher in a low-activity era for Atlantic hurricanes, and this period may already have begun. High- and low-activity eras typically last 25 to 40 years.

In addition, El Niño is dissipating and NOAA’s Climate Prediction Center is forecasting a 70% chance that La Niña — which favors more hurricane activity — will be present during the peak months of hurricane season, August through October. However, current model predictions show uncertainty as to how strong La Niña and its impacts will be.

NOAA will issue an updated outlook for the Atlantic hurricane season in early August, just prior to the peak of the season. 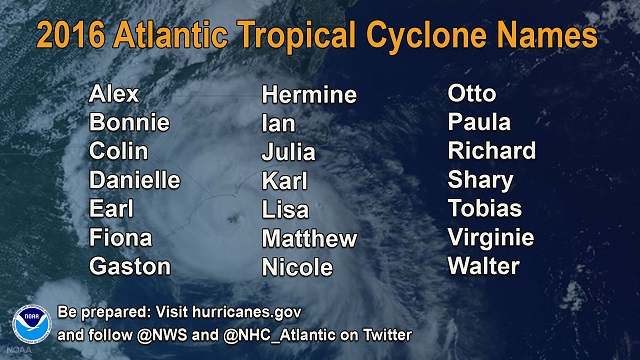