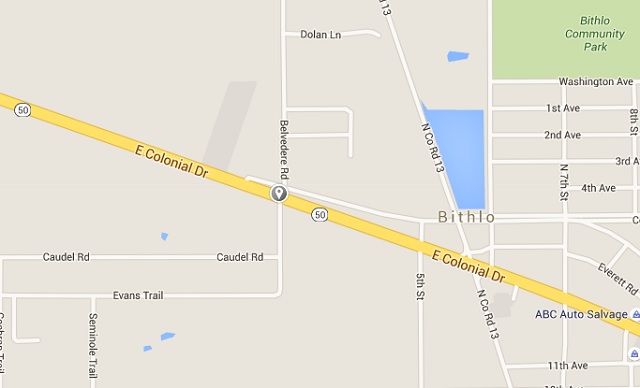 ORANGE COUNTY, Florida - The Florida Highway Patrol reported that an Orlando, Florida man died as a result of injuries he sustained in a crash that occurred on Colonial Drive (State Road 50) at 8:20 p.m. on Friday near Bithlo, Florida.

According to FHP, Perez attempted to make a left turn to travel south onto 3rd street but turned into the direct path of the oncoming Kia. That's when the front of the Nissan struck the right side of the Kia. Perez was pronounced deceased at the scene.