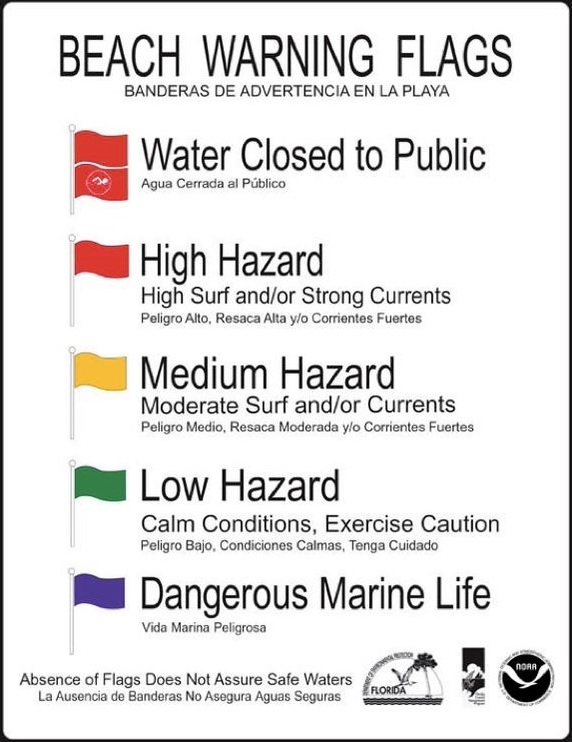 On Friday afternoon, a woman drowned in Cape Canaveral near the beach end of Madison Avenue, according to Brevard County Fire Rescue.

In addition to rough surf conditions, large sandbars are located in the surf zone along Brevard County beaches which can create increased rip current risks and favored feeding grounds for sharks.

Also the Atlantic Ocean waters near shore are clouded which increases the chance of a shark accidentally biting a human. Bonnethead, Hammerhead, and Blacktip sharks have either been caught or spotted in the surf off Cocoa Beach this week.
Labels: Cocoa Beach Ocean Shark