Cocoa Police Search For Man Shooting At Cars On U.S. 1 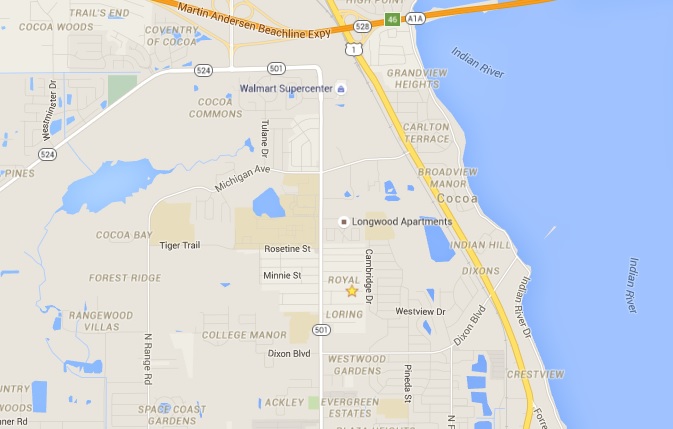 UPDATE: U.S. 1 has been re-opened. Police were unable to locate the suspect.

COCOA, Florida - The southbound lanes of U.S. 1 between Michigan Avenue and Dixon Boulevard are currently shut down while Cocoa police search for a suspect wanted in connection with reports of a shooting in the area near the 1500 block of U.S. 1.


Just after 8 p.m. on Thursday, police received two 911 calls from independent witnesses who reported a man on a bicycle was shooting at vehicles traveling on the highway. No vehicles were hit and no one was injured. The suspect fled the area and was seen heading into a wooded area near the railroad track.

Patrol officers have a perimeter set up and are searching the area. The suspect is described as a black male wearing a black hat and wearing all black clothing. Witnesses described him as having a "scruffy" face. He was carrying a red backpack.