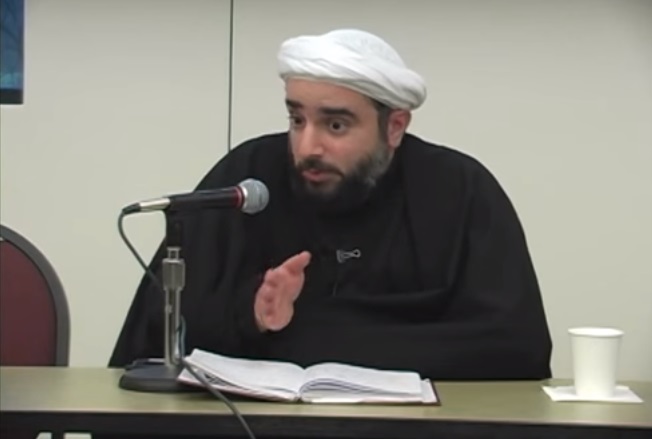 ORLANDO, Florida - An Islamic leader specifically known for calling for a death sentence to gays had spoken at a mosque in Central Florida just over a month before the mass shootings at a gay nightclub in Orlando, Florida.

On March 28 and 29, 2016, Sheikh Farrokh Sekaleshfar spoke at the Husseini Islamic Center of Sanford, Florida that is located less than 20 miles away from the Pulse nightclub where 50 people where killed and 53 injured in a mass shooting by ISIS supporter, Omar Mir Seddique Mateen.

According to ABC News affiliate WFTV Channel 9, the Sanford mosque invited  Sekaleshfar to speak with the scheduled topic listed as “How to deal with the phenomenon of homosexuality.”

Although specifics were not given regarding Sekaleshfar's speech in Sanford, beginning at 57 minutes into the below 2013 YouTube video titled Islam and Homosexuality, Sekaleshfar said:

“The sentence is death ...  There’s nothing to be embarrassed about this … In an Islamic society where people want the law of Islam to rule, we've got to execute it ... We see the physical killing as something brutal. But this is the point where the human hatred towards the act [of killing] has to be done out of love ... We want the best even for that person. If you are to die, you will sin less. And with this sentence, you will be forgiven and you won't be accountable in the hereafter ... With homosexuals, it’s the same. Out of compassion, let’s get rid of them now because he's contaminating society.”

After the mass shooting in Orlando, which President Barack Obama described as an act of terror, the Husseini Islamic Center issued a statement condemning the attack:

"Members of Husseini Islamic Center (HIC), stand united with our fellow Americans in categorically condemning this attack. We share the grief and sorrow of the nation and stand united with the Central Florida community and City of Orlando. Our heartfelt condolences and prayers go out to the families and loved ones who are victims of this tragedy."