Second Teen Shot Near Stone Middle School In A Week 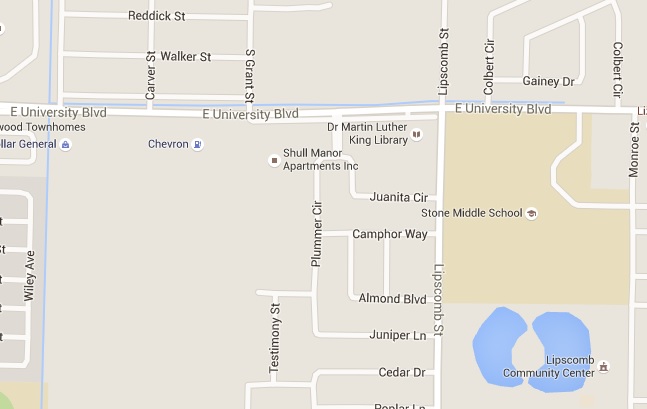 MELBOURNE, Florida - For the second time in less than a week, a teenager was shot near Stone Middle School in Melbourne, Florida.

Around 5 a.m. on Monday, June 27, 2016, Melbourne police officers responded to reports of a a person laying in the middle of the road in the area of Grant Street and University Boulevard in Melbourne, Florida.

Upon arrival to the scene, police found a 13-year-old male victim suffering from gunshot wounds and immediately rendered medical aid.

The initial reports indicate that a dark colored sedan was involved in the shooting. At this point, the Melbourne Police Department Criminal Investigations Unit is actively working the case.


If you have any information about this case please call the Melbourne Police Department at 321-608-6731 or the Central Florida Crimeline at 1-800-423-TIPS.
Labels: crime Melbourne
Location: S Grant St, Melbourne, FL 32901, USA