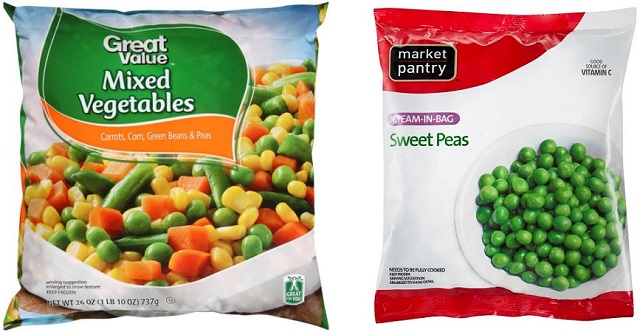 Target and Walmart are recalling frozen vegetables for possible Listeria contamination. The retail giants' supplier, National Frozen Foods Corporation, is voluntarily recalling a limited quantity of Not-Ready-To Eat frozen green peas and frozen mixed vegetables because they have the potential to be contaminated with Listeria monocytogenes, an organism which can cause serious and sometimes fatal infections.

The frozen green peas and frozen mixed vegetables are being recalled from Walmart and Target as a precaution with the health and safety of consumers, the company said in a release. The recall was the result of a sample tested by the company which revealed that the finished products may potentially be contaminated with the bacteria. The Food and Drug Administration was also notified of this recall. So far, there have been no reported illnesses attributed to the frozen vegetables.

Listeriosis is a serious infection caused by eating food contaminated with the bacterium Listeria monocytogenes. The disease primarily affects older adults, persons with weakened immune systems, pregnant women, and newborns.  Rarely, persons without these risk factors can also be affected.

A person with listeriosis usually has fever and muscle aches, often preceded by diarrhea or other gastrointestinal symptoms. Almost everyone who is diagnosed with listeriosis has invasive infection (meaning that the bacteria spread from their intestines to their blood stream or other body sites).

Listeriosis is treated with antibiotics. Persons in the high-risk category, including older adults, persons with weakened immune systems, and pregnant women, who experience flu-like symptoms within 2 months after eating contaminated food should seek medical care and tell the physician or health care provider about eating the contaminated food.

The symptoms vary with the infected person:

Pregnant women: Pregnant women typically experience only a mild, flu-like illness. However, infections during pregnancy can lead to miscarriage, stillbirth, premature delivery, or life-threatening infection of the newborn.


Previously healthy persons: People who were previously healthy but were exposed to a very large dose of Listeria can develop a non-invasive illness (meaning that the bacteria have not spread into their blood stream or other body sites). Symptoms can include diarrhea and fever.

Consumers who purchased affected products may return them to the place of purchase for a full refund.

The products being recalled listed below were distributed in retail stores nationwide between September 2, 2015 and June 2, 2016.

The recalled items can be identified by the date codes printed on the back of the retail sized bag or the side of the master case. Only the following codes are affected by this recall: 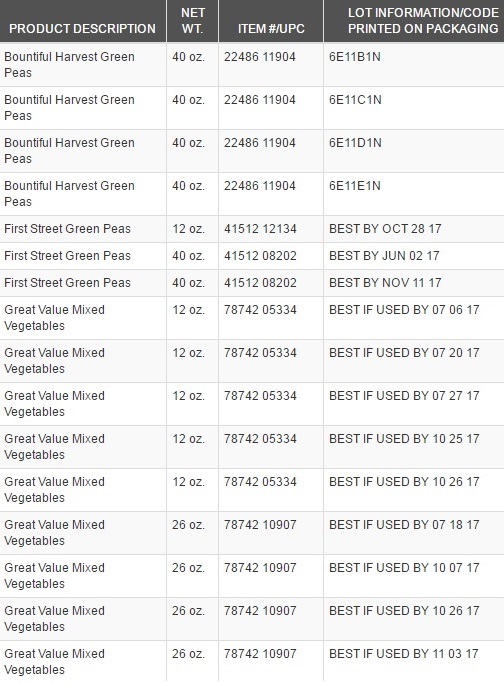 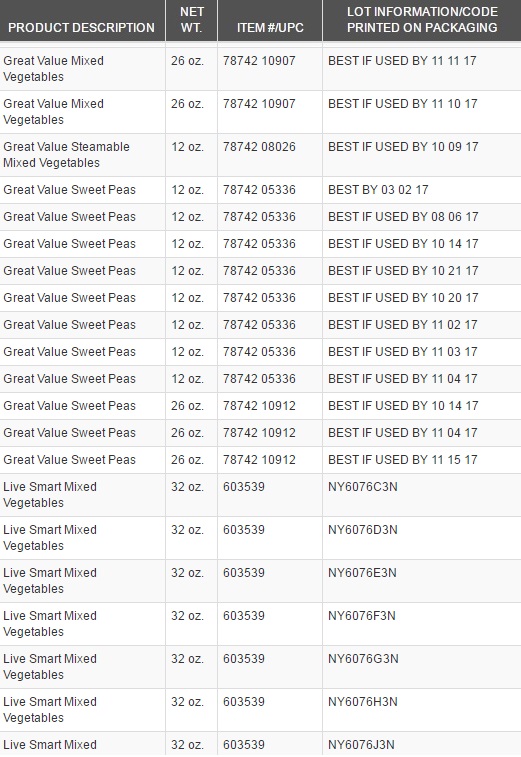 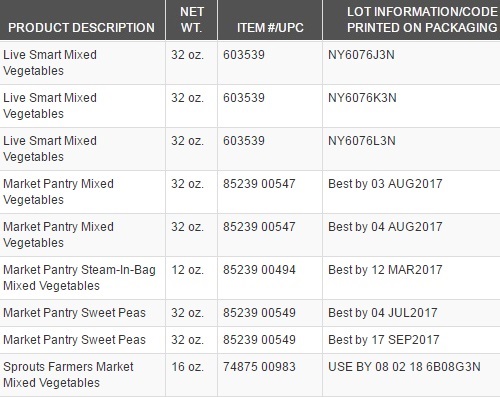