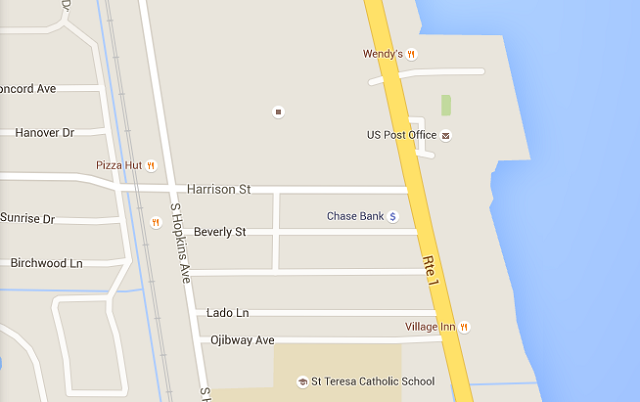 The preliminary investigation revealed that 52-year-old William Roger Ramsey of Titusville, Florida was driving his motorcycle northbound on Washington Avenue when he apparently veered into the median and struck a utility pole just north of Harrison Street.

The motorcyclist was pronounced deceased at the scene at 3:52 PM.

There were no other vehicles involved in the traffic crash.

Both northbound and southbound lanes of Washington Avenue were closed for approximately 2 hours.

This crash remains under investigation.