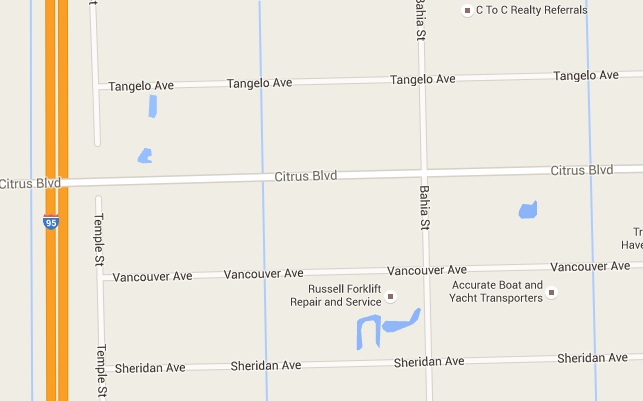 COCOA, Florida -- The Florida Highway Patrol reported that a pedestrian died after being run over by three vehicles just before 5 a.m. on Friday, July 1, 2016, in Cocoa, Florida.

Two other vehicles traveling behind the Ford, a 2016 Chevy pickup driven by 48-year-old Michael Minter and a 2012 Cadillac driven by 64-year-old Cynthia Minter, also ran over the pedestrian.

Crapps was transported to the Brevard County Medical Examiner's Office.