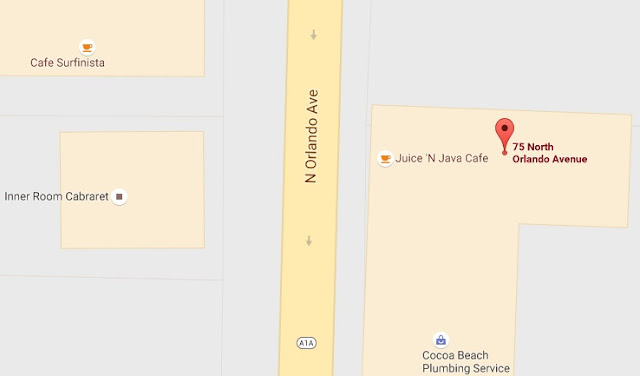 COCOA BEACH, Florida - A 57-year-old woman was able to escape from an attempted carjacking that occurred around 10:30 p.m. on Tuesday in downtown Cocoa Beach, Florida.

According to the Cocoa Beach Police Department, the woman was in her red 2015 Kia when two to three male subjects approached her n the Juice N' Java parking lot located at 75 North Atlantic Avenue.  One of the males allegedly pointed what appeared to be a weapon/gun at her and demanded that she exit her vehicle. However, the woman was able to drive off and call 9-1-1.

Based off of the description provided provided by the Cape Canaveral woman, police located two sixteen-year-old black males a short time later in the area of Bahama Boulevard. The two juveniles, both of Cocoa, Florida, were arrested after further investigation.

Anyone with information about this investigation is asked to contact the Cocoa Beach Police Department at 321-868- 3251.
Labels: Cocoa Beach crime