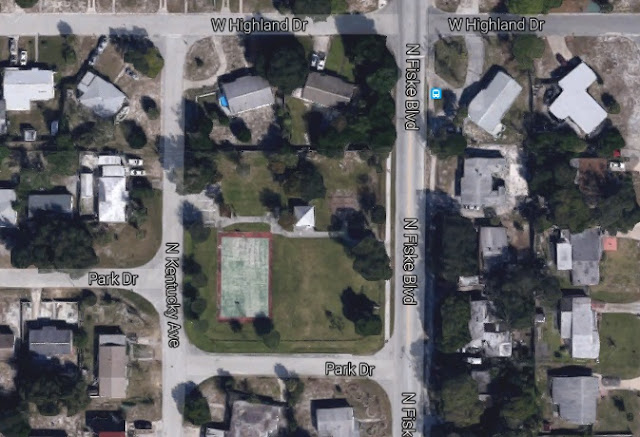 COCOA, Florida - Patrol officers and detectives with the Cocoa Police Department are currently investigating a shooting that occurred at Anderson Park in the 500 block of North Fiske Boulevard at approximately 9 p.m. on Tuesday, August 30, 2016.

A 14-year-old black male victim was transported to the hospital with multiple gunshot wounds.

According to police, a black male suspect fled in a maroon colored mid-sized car.

Officers and detectives are interviewing witnesses to obtain additional information on the shooting.

Police say that no other details surrounding the shooting are currently available.