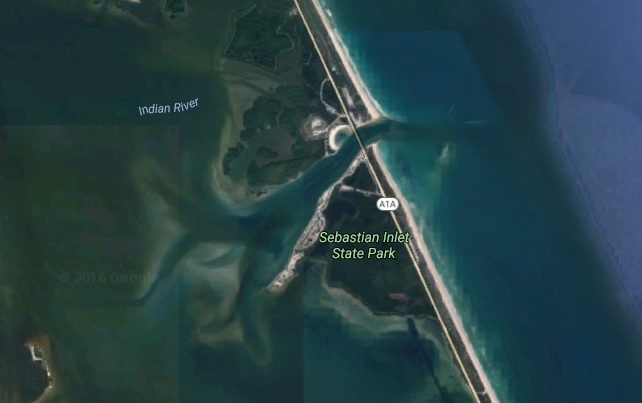 At approximately 7:15 a.m. on August 20, 2016,  deputies responded to an area of Sebastian Inlet State Park for reports of a naked man who was acting erratically.

Upon arrival, deputies located the naked man in the inlet waterway, who deputies say was not coherent and appeared to be under the influence of an intoxicating substance. Deputies detained the man who was identified as 57-year-old Peter Robinson of West Palm Beach, Florida. Robinson was later transported to Holmes Regional Medical Center in Melbourne by Brevard County Fire Rescue for evaluation. Upon arrival at the hospital, Robinson was pronounced deceased.

Brevard County Sheriff’s Agents learned that during the hours leading up to the initial report of the incident at Sebastian Inlet, the Indian River County Sheriff’s Office and Indian River Shores Police Department had interaction with Robinson after attempts to conduct a traffic stop on Robinson for erratic driving.

Anyone with information about this incident or who may have witnessed Robinson’s recent activities is asked to please call Homicide Agent Troy Deavers via the Sheriff’s Office Communications Center at (321)633-7162, or CRIMELINE at 1-800-423-TIPS (8477), you can also visit http://crimeline.org/, or text ‘crimeline’ plus your tip to CRIME (274637). All information to CRIMELINE is confidential and you may be eligible for a reward.