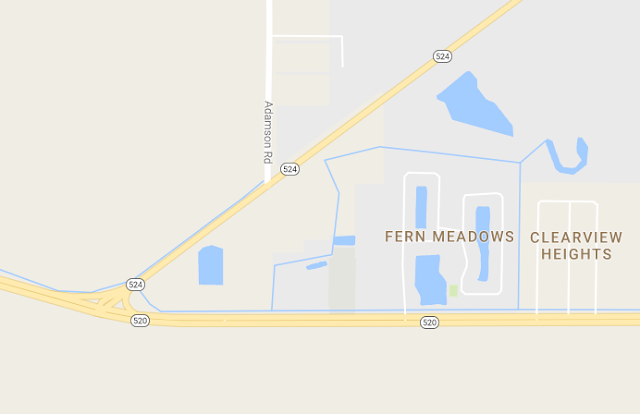 COCOA, Florida - Charles Gartrell of Cape Canaveral, Florida died as a result of injuries he sustained while riding a motorcycle at approximately 1:30 p.m. on Monday, September 19, 2016, near the intersection of State Road 524 and Adamson Road in Cocoa, Florida.

According to the Florida Highway Patrol, a 17-year-old Merritt Island, Florida girl was driving a 2004 Audi eastbound on State Road 524, approaching Adamson Road.

FHP troopers say that the Audi approached another vehicle that had slowed down for an unknown reason. The teen then drove into the westbound lanes. That's when the front of the Audi struck the front of the motorcycle.

Gartrell was ejected as a result of the collision and died at the scene of the accident.

FHP determined that alcohol was not a factor in the accident.