Man Struck, Killed By Vehicle On State Road 524 In Cocoa 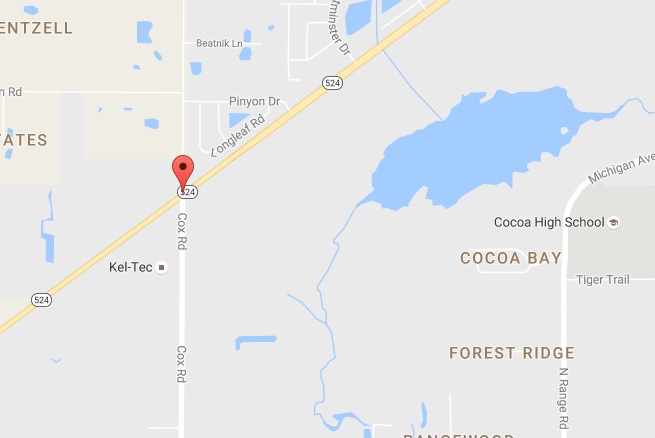 COCOA, Florida - A 50-year-old man has died as a result of injuries he sustain after being hit by a vehicle around 6:45 p.m. on Thursday in Cocoa, Florida.