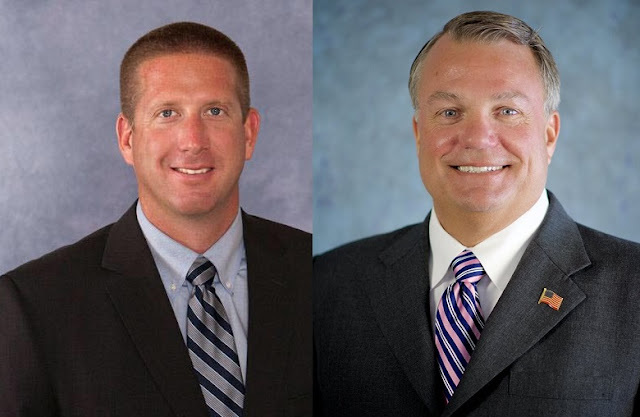 "I have been notified that I have won the election for Port Authority Seat 2," Loyd announced on his Facebook page. "Thank you again for your support. I could not have done this without you. I'd also like to thank Glenn Willis for being a worthy opponent and running a tough race. Now, it's time to get to work."

"I have just come from the Supervisor of Elections office where the official recount has confirmed that we have won the election for Port Commissioner District #4," wrote Harvey on his Facebook page. "Again, many thanks to all of you who voted for me and especially those who helped the campaign."